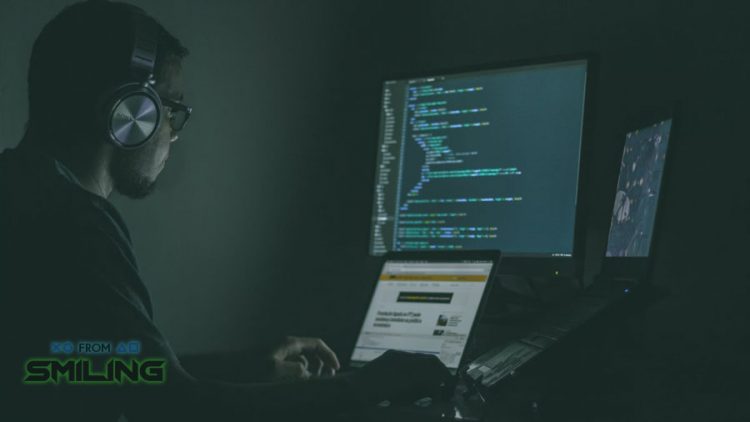 People who want to create a new indie game may assume that giving it out for free is counterintuitive. However, this method of release has actually proven to be very successful for a wide range of different developers.

When the developer has created a fun and decent quality game, they can upload it straight to an App Store. Well-known sites such as Amazon offer players a vast catalog of free games. Since the public does not need to pay any initial charges, they will be more likely to download it.

These kinds of titles have a positive effect on the entire industry. In fact, it could be argued that the popularity of e-sports has increased due to the phenomenon of freemium gaming. Whilst developers will receive some income from a priced game; it can actually be more profitable to opt for a free release.

How Money is Made Back Naturally, there will be expenditures to consider when developing any game. The company will want to not only break even but make a decent profit as well. This is achieved by relying on the fact that indie freemium games can bring in long-term gains. Once the player downloads the title, they will be offered the chance to pay for extra features.

This could include new maps, character skins, and storyline expansions. A surprisingly high number of them will be willing to give money if it means expanding the overall functionality of the game.