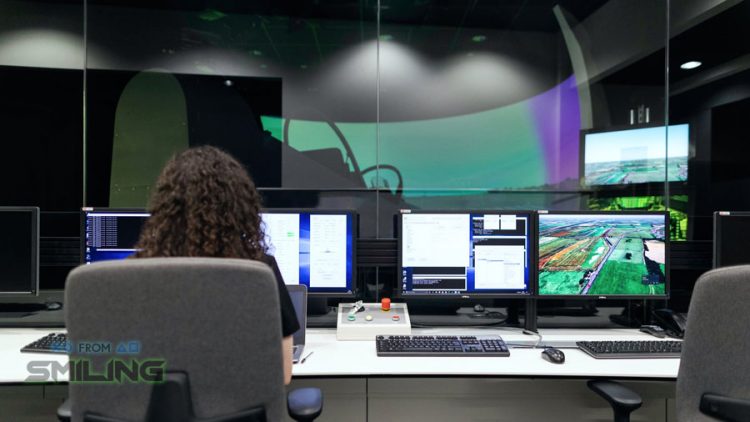 Single-player games certainly have their place. They will appeal to people who want an offline solitary experience. However, gaming is increasingly becoming a community-based hobby.

The consoles and gaming computers of today will almost always offer online play. Furthermore, these kinds of titles tend to give indie developers long-term profitability. As a result, startup game companies will likely choose to create ones that are multiplayer in nature. If so, there are several things to bear in mind. Since there is quite a sizable market for multiplayer games, a new indie one will need to distinguish itself. This can be done by coming up with a unique stylistic look. For example, the characters of World of Warcraft are instantly recognizable.

The developer should spend plenty of time during the preproduction stages deciding on the overall aesthetic elements. This may include the lighting maps, items, weather effects, and camera position.

The best multiplayer games offer players the chance to don the persona of many different characters. Each one will have its own unique attributes. It is important not to give them an ability that is overpowered.

An exception is if the developer is aiming for an asymmetrical style of the game, such as Left 4 Dead or Friday the 13th. However, the majority of co-op titles aim for balance.

Online games require the developer to run a server system. This will be used to connect players. The problem is that these systems can be too expensive for some of the smaller indie developers. Restricting the number of players is one way of reducing the costs.

The developer may also offer additional features such as new maps for a fee. The money made could go towards keeping the servers running smoothly.

If a multiplayer game remains the same for too long, then players are likely to get bored. Instead, the developer needs to increase engagement by regularly updating the content. One common method is to expand the storyline with each update. It is also a good idea to create new character skins and items. Updates help to fix any bugs in the system.