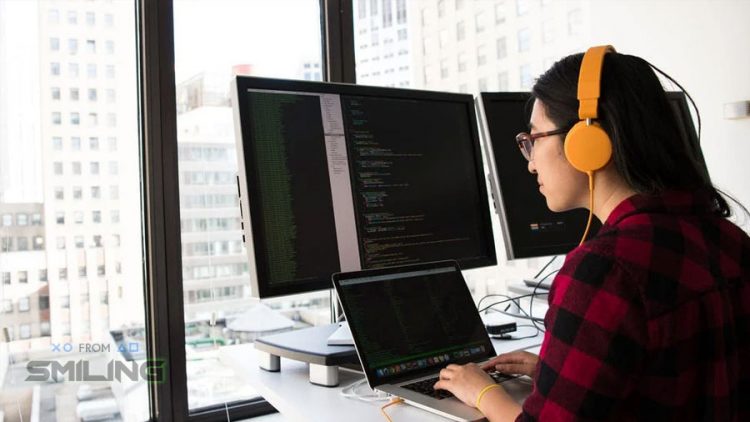 Thanks to the affordability of computer technology, practically anyone can become an indie game developer. All it takes is dedication and patience. The best indie designers will have spent plenty of time getting to know a particular system and expanding their creative ideas.

It is rare for people to make a winning game on their first try. However, they will learn an important lesson with each title they develop. If anyone is interested in this hobby, there are several steps that need to be followed. The first thing to do is come up with a concept that will inform all other aspects of development. Gamers tend to be inspired by the titles that they play. However, it is important not to opt for anything that is overly complex. Simple ideas will often lead to a successful indie project.

The game engine will dictate the functional capabilities of the entire game. Popular ones used in mainstream titles include Unreal and Unity. The best one will often depend on whether the developer understands how to code. If not, it is wise to choose engines that do not require too much setup.

The worst thing a designer can do is choose a style that is overly generic. Instead, it is better to think outside of the box. Whilst some of the most popular games have a dark or violent edge to them, new developers do not need to opt for this tone. Numerous designers instead choose a lighter aesthetic which players will find refreshing.

A prototype will not require any features that are unnecessary to the core mechanic. There is no need to worry about the art and sound just yet. Prototypes help developers understand whether the very heart of their game is fit for purpose and, most importantly, fun. The final step is to add the finishing touches. The developer could acquire assets from a library. However, if they want to be more original, they may record the sound and images themselves. Experimentation is the key.